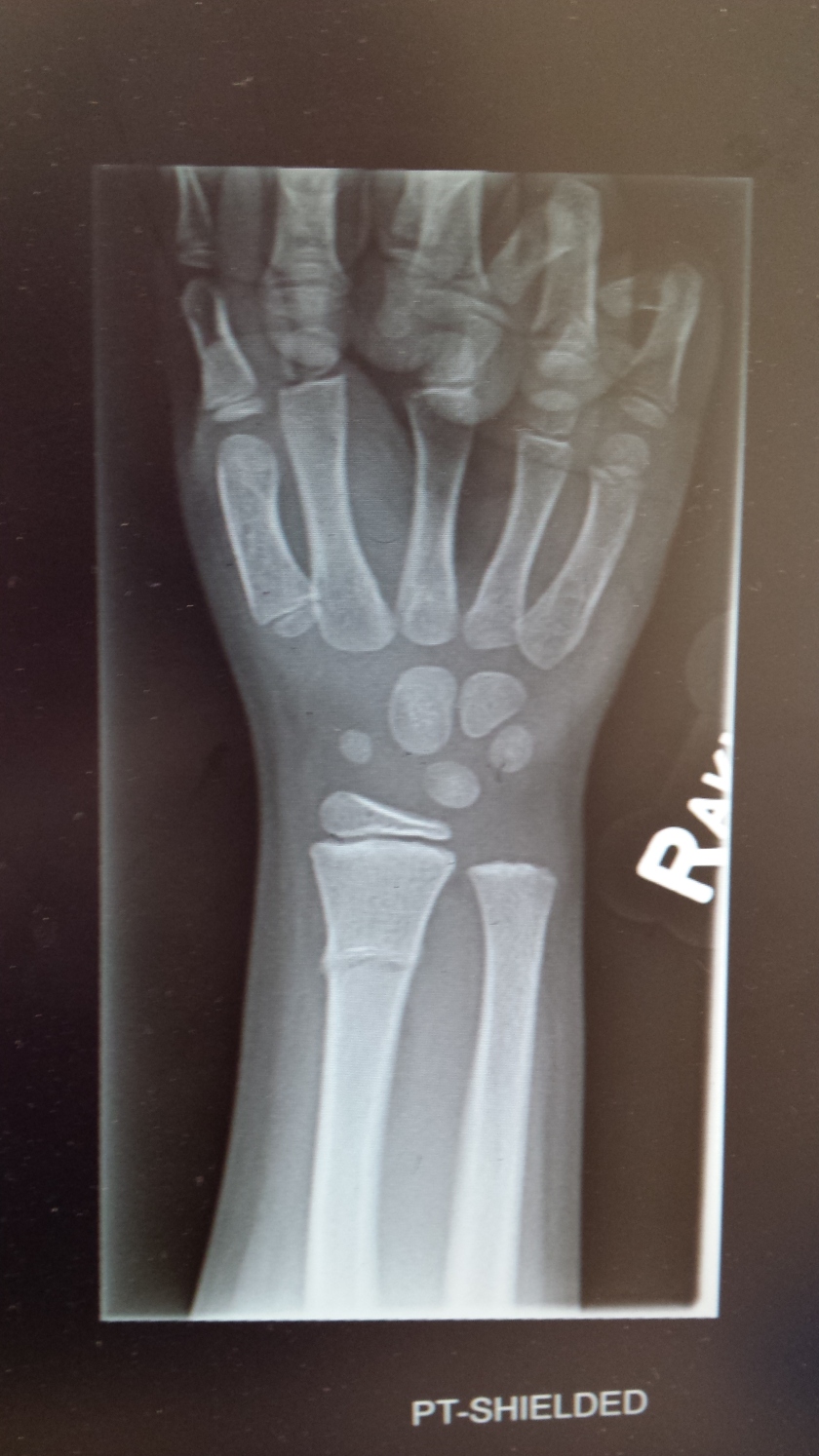 Yesterday he was on the playground at school during recess and decided to try to skip from the first monkey bar to the fifth one. He missed and fell to the ground, landing with his right hip on top of his his right wrist. He was super embarrassed and decided not to tell his teacher or go to the nurse. (This was the same kid that didn’t want to bother anyone when he got locked in the car this summer, remember? I think God’s lesson for him this year is “SPEAK UP!!”) In fact, he came home and didn’t even mention it to me until a couple hours later, just as his Nana walked in the door to work on his words with him while I took his brothers to piano lessons. We went straight from lessons to Open House at two different schools and still he only said “My arm kind of hurts where I fell.”

After dinner he started fussing about it just a little, so I put an ace bandage on it and put him to bed. Got up this morning and it was definitely swollen, but he still wasn’t saying much about. I mean, he was acting fairly regular, just not using that arm for much. I got him ready for school and sent him in, calling the doctor as soon as their office opened. They were able to fit him in fairly soon after that, so I picked him back up from school, we had x-rays taken, then we were sent to the orthopedic doctor. 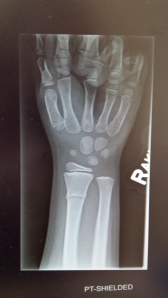 There we learned that while he will most likely not need surgery, he needed a cast with a special bend to it to encourage proper growth. 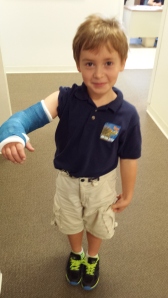 We’ll have it removed and checked every two weeks until it finally heals (maybe 6 weeks from now, the doctor thinks). The doctor said to keep him home this afternoon with the arm propped on a pillow and to send him back to school tomorrow. 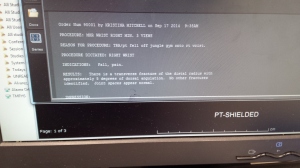 So, my kid who FINALLY has gymnastics and guitar lessons after years of wanting them now has to sit out for six weeks. I feel so bad for him!

I am a wife, mother, all around volunteer, and organizer of all that is around me. No, really, it is pathological, I can't help it. If you need help, you ask me, I help. I have a few chronic illnesses that try their hardest to slow me down, but my brain is the Energizer Bunny of brains and it demands that I try to do everything and try new things and keep going all the time. So here I am, blogging about it all. View All Posts